I've long ago given up trying to get my six year old (nearly seven now in fact) son interested in birding. Once he was old enough to know what he wanted to do for himself it proved counter-productive to drag him off to bleak and windswept birding locations against his will. However, he's recently started playing the game Animal Crossing on the Wii, which involves amongst other things catching fish or hunting around for bugs which you then sell for money. He's really enjoying this game and has been learning about some of the (American) bugs that one can come across. So when I casually mentioned to the family that I was going out for a walk to my local patch (Port Meadow) and that I was going to look for butterflies in Burgess Field next door his ears pricked up and he asked if he could come along. We have a lovely time rummaging around for butterflies, moths and insects of all sorts and he proved very good at spotting things for himself and also having a go at taking photos himself using my old point and shoot camera. Thinking about it, bugs are easier to relate to than birds: they move more slowly, you can often get much closer to them and even pick them up or get them to crawl on your hands - something that he really enjoys. Birds on the other hand fly about very rapidly and are often only seen as a blur or at a great distance through a scope. It's easy to see why bugs are more accessible to him. He was full of excitement when we came back from our walk and rushed to tell my VLW what we'd seen.


I mentioned to him that the next day I was going for a walk to Otmoor to look for dragonflies and he immediately asked if he could come too . The aim of my visit was to look for Hairy Dragonflies - part of my on-going mission to catch up with the various different butterflies and dragonflies during the summer doldrums. This species had eluded me up until now, mainly because it's only really found in the county at Otmoor and in the spring I'm usually diligently working my patch. So time to put amends to this and Luke was happy to tag along. On arrival we started to work our way down the Roman Road which was teaming with insects and I soon had my first glimpse of a Hairy Dragnonfly as well as a Four-spotted Chaser. I then got a call from Badger saying that they were watching a Hairy on the brindleway nearby so we went and rendezvous'ed with the Otmoor Massive. I didn't manage a clean photo of it there but at least I got a record shot. During our walk there were plenty of other creatures that we came across and Luke really enjoyed himself spotting stuff, trying to pick things up, getting excited when a Cardinal Beetle went on his nose and taking loads of snaps. Below is a selection of some of the things that we saw on both days. Whether he'll maintain this interest remains to be seen and I'll certainly not try to push it at all but you never know, this just might be the start of a life-long passion. 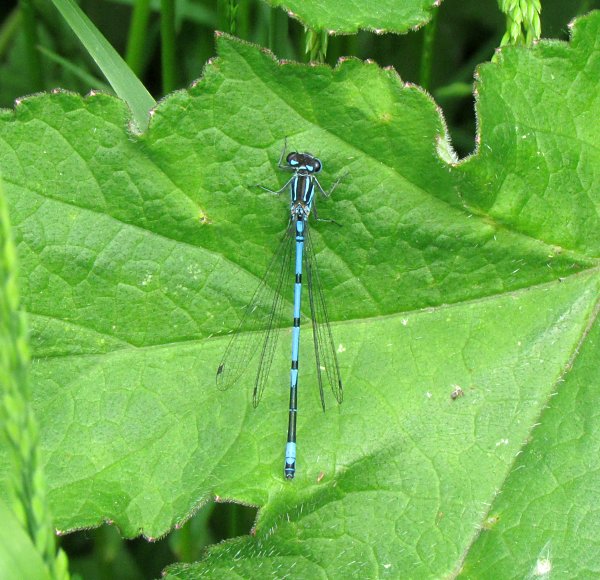 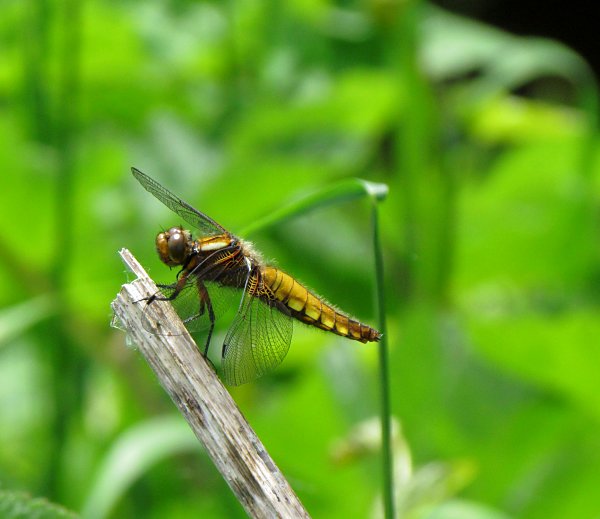 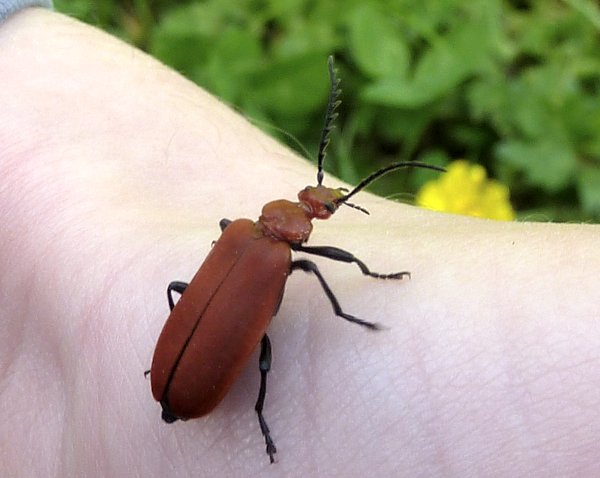 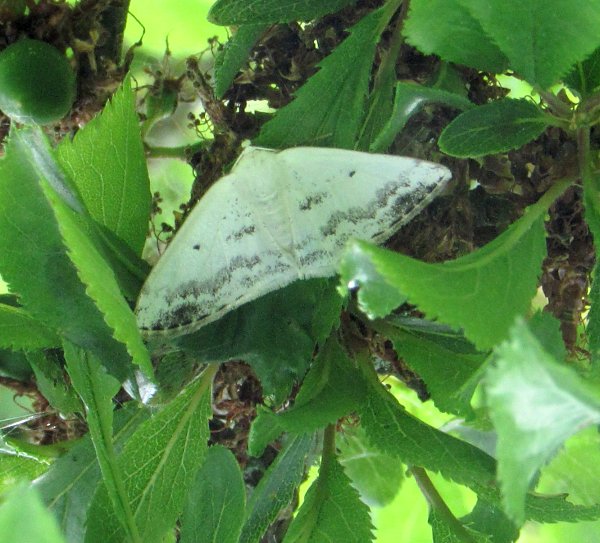 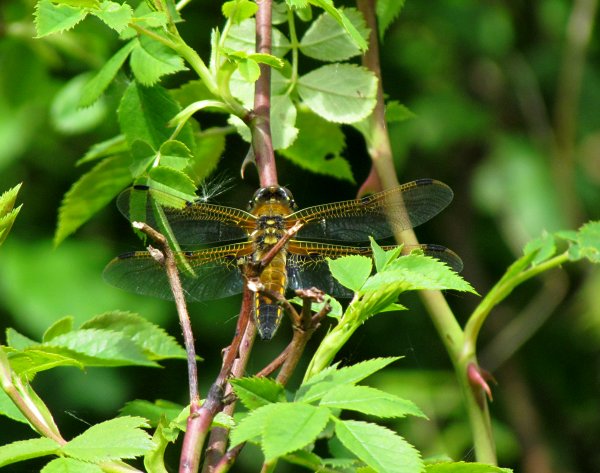 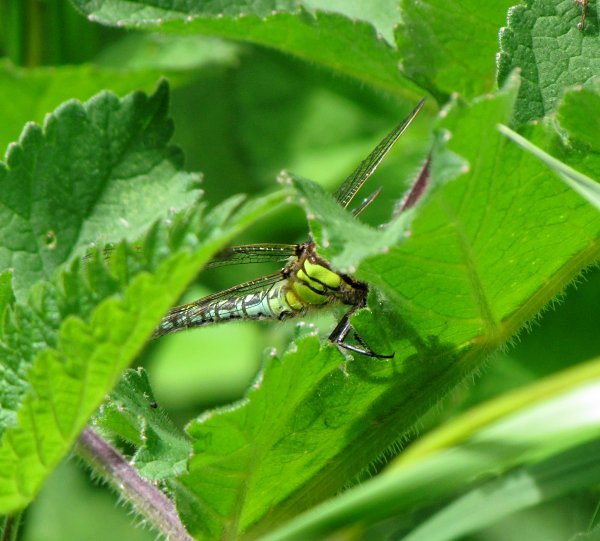 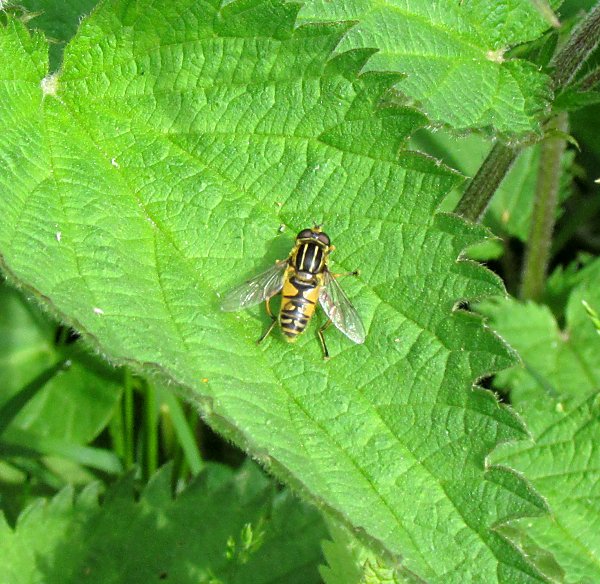 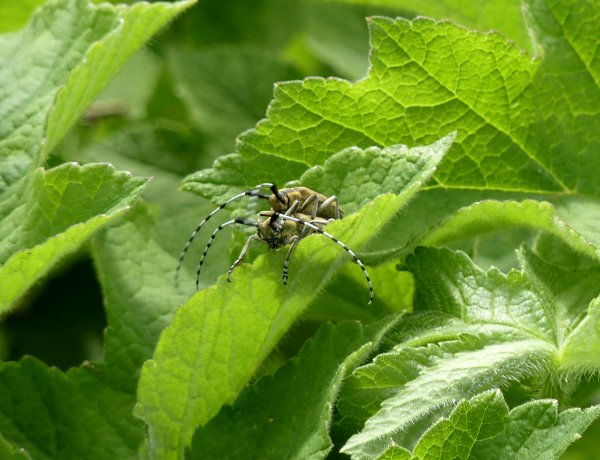 Longhorn Beetles getting it on 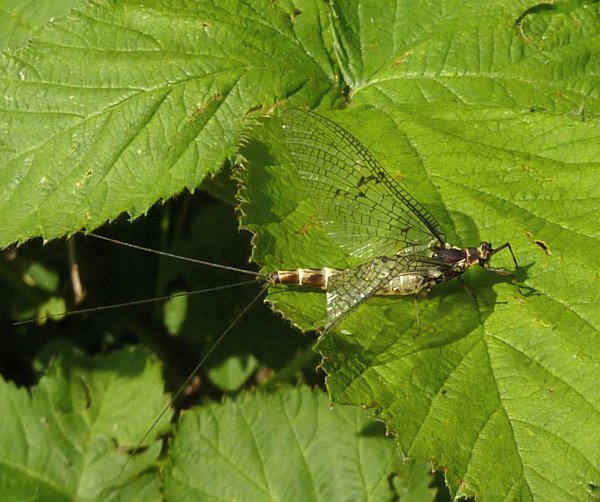 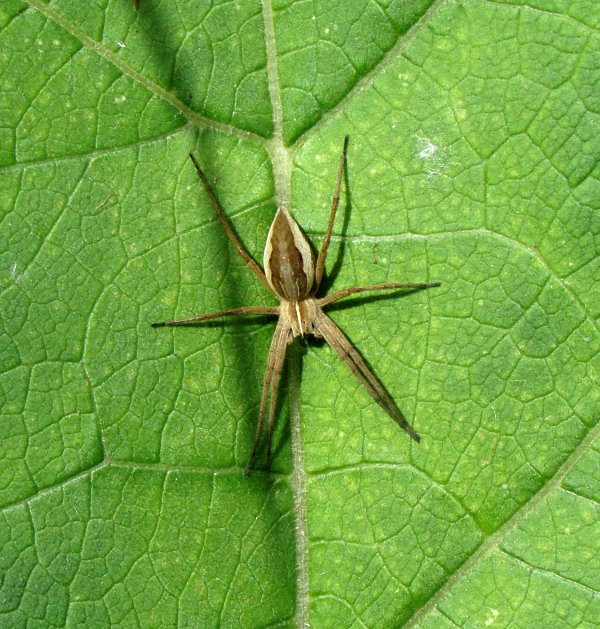 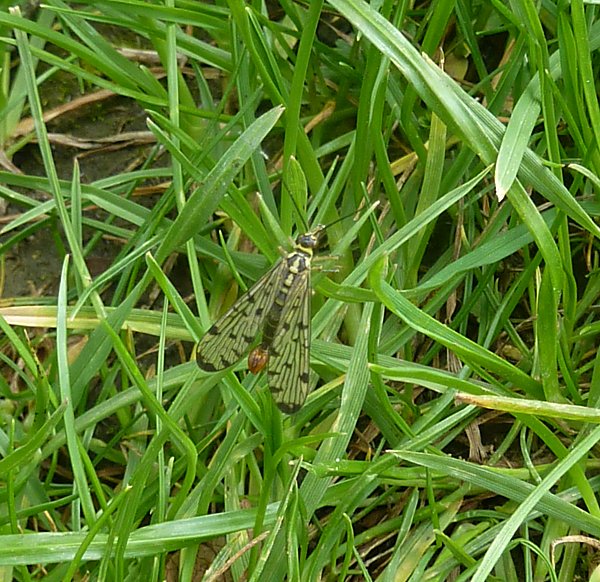 Not sure if the Longhorn Beetles are getting it on or having it off but Longhorn suggests they are deeply into each other.
Marvellous introduction for luke hope it's the start of a lasting interest in the natural world.
Nice pics too.
camboy.

Thanks for your comments Barry. It remains to be seen whether it's a life long interest or a passing fad!