Aston Rowant Revisited - The End of the Plant Season

In my last post, I'd mentioned that I'd been too early for the Violet Helleborines and had been looking in the wrong place on Bald Hill for some of the specialities. Added to that, it was finally time to go and look for Gentians - clearly one more visit was called for. So, having come back from our Cornish trip, when a reasonable opportunity presented itself I headed off once more to the Aston Rowant area.


First stop was to look for the Violet Helleborines though to be honest I'd left too big a gap since my last visit and they would almost certainly have gone over now. The ones that I had found last time had all been munched by deer (presumably) but fortunately my local orchid guru Wayne (see his great blog here) had told me the exactly locations of several others elsewhere in the wood. His instructions were so precise that I managed to find all four plants that he'd located. Half of them had already gone over but a couple still had some flowers of some sort on them. 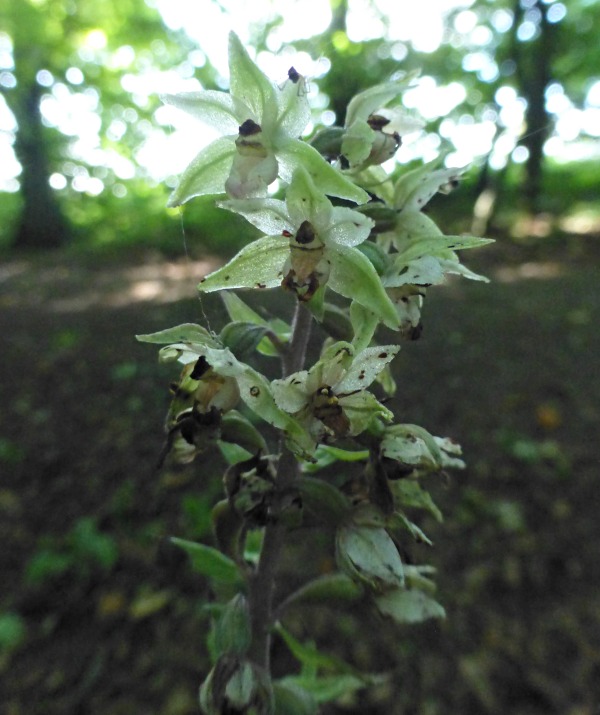 Then it was back to the car and a few minutes up the road to Bald Hill once more. Eschewing the first slope that had been my search location of previous visits, instead I headed further along the path and once I was past the large "scrubby" area, I started to find Gentians everywhere I looked. The vast majority were Chiltern Gentian, distinguished by the wrinkled appearance on the outside of the flower but tucked away and looking much smaller there were a few smooth-sided Autumn Gentians in amongst them. 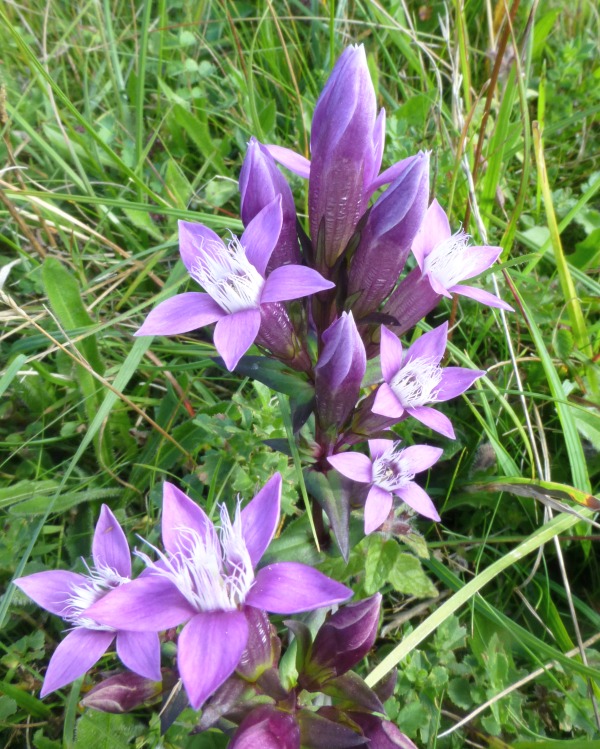 I also managed to find a few Frog Orchids that were very much on their last legs. At least it was nice to know the proper place to look for next year. 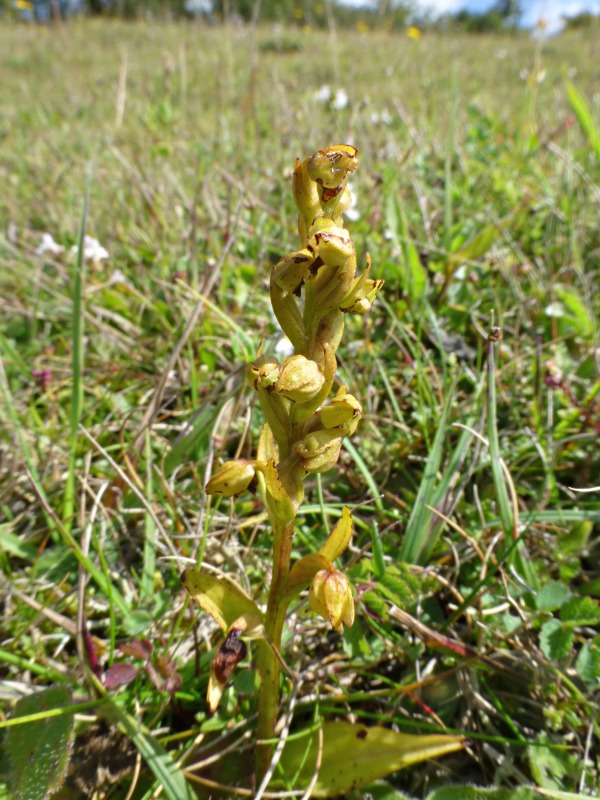 So, that is probably it for the flower season this year (unless I happen to get a hankering to see some Autumn Lady's Tresses) or something. So with the insect season all but finished as well, expect some post about actual birds next.