With there still being no birding action in the county or indeed anywhere within my twitching distance radius I once more resorted to orchids to dictate where I might go on my next nature trip. Homefield Wood nature reserve near Marlow in Bucks caught my eye as one of only three sites in the country to see the rare Military Orchid. Being only three quarters of an hour away this seemed like an ideal bijou tripette so it was that late morning on a hot and sunny Thursday I set off. I was expecting to be taken along the M40 all the way to High Wycombe by the Sat Nav but in the event she decided to bring me off early and to navigate me along the back roads of Buckinghamshire, which was an area that I didn't really know at all and which was surprisingly pleasant. The roads got narrower and narrower until eventually I was winding my way down a single track route through some Beech wood and then a short while later pulling up at the Homefield Wood parking area.


Having done my pre-trip research I more or less knew where I was going and after a short walk of a couple of hundred yards or so I was turning off to a surprisingly small open area of unimproved grassland that was stuffed full of the usual flowers as well as dotted liberally about with orchids of various types. Many of the Militaries were within wire cages to prevent deer munching but some were unprotected, making for better photographic subjects. There were also quite a few Common Spotted and as well as Common Twayblades though these were tough to pick out amidst all the greenery. Over in the far corner and protected by plastic cages were a couple of Greater Butterfly Orchids. I wandered around in a contented manner, rummaging through the various flowers and taking periodic photos. 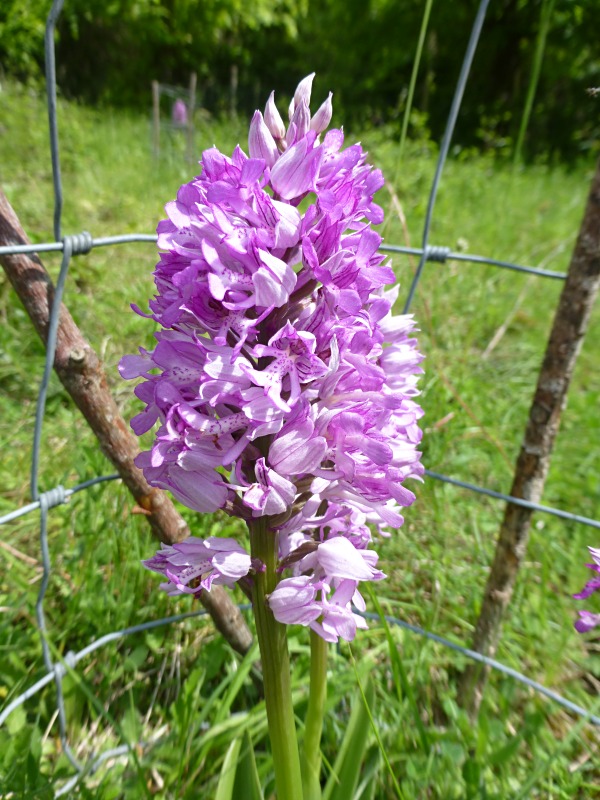 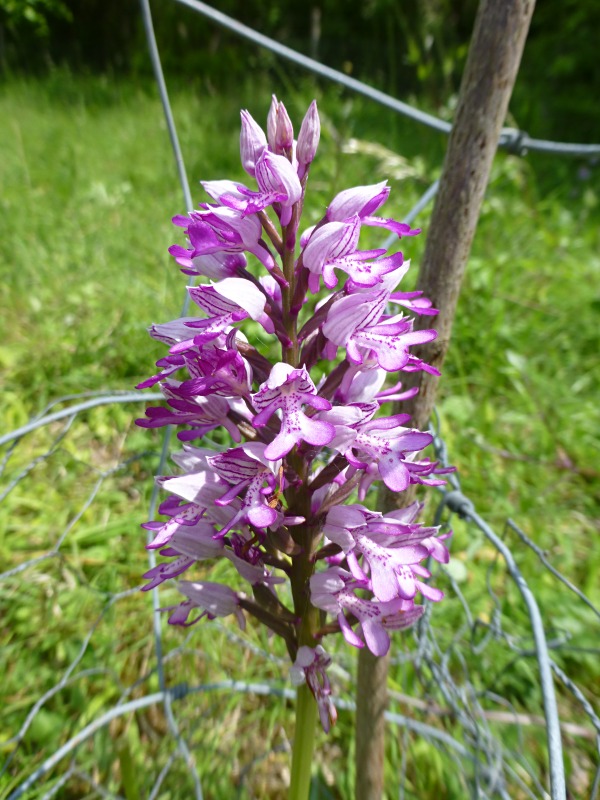 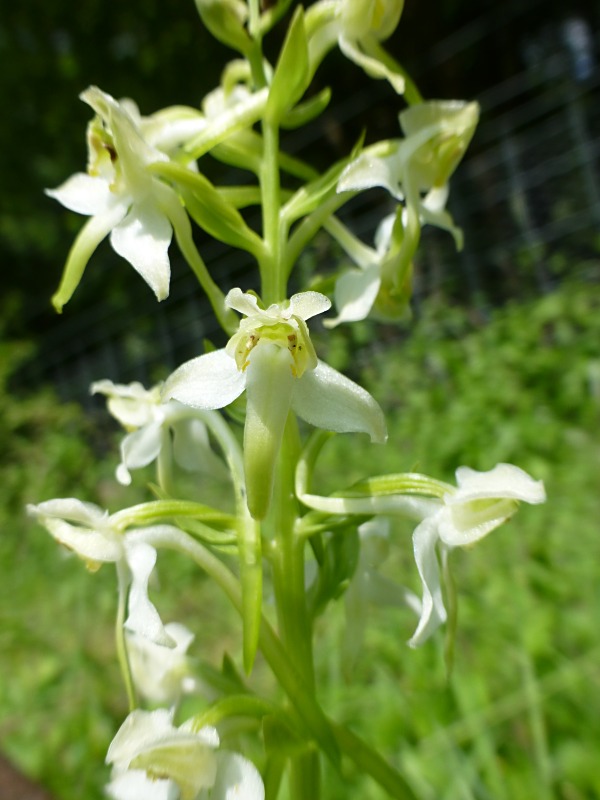 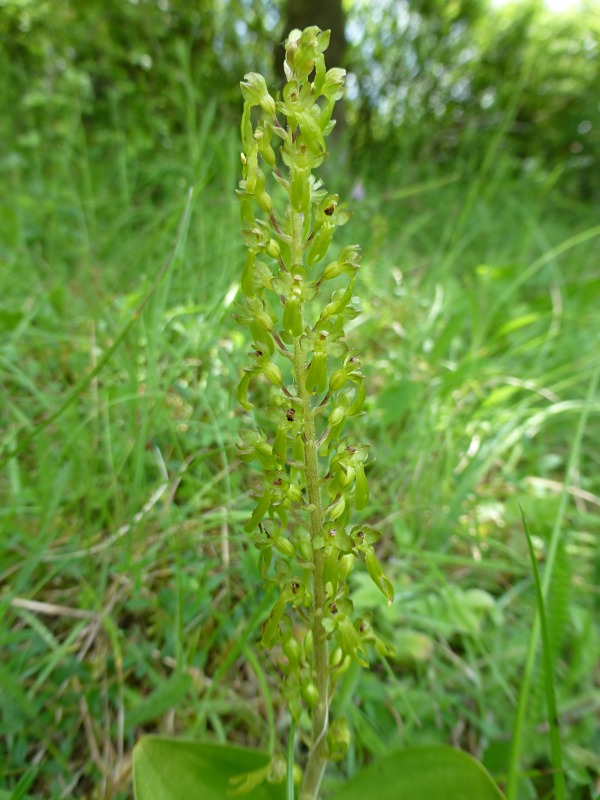 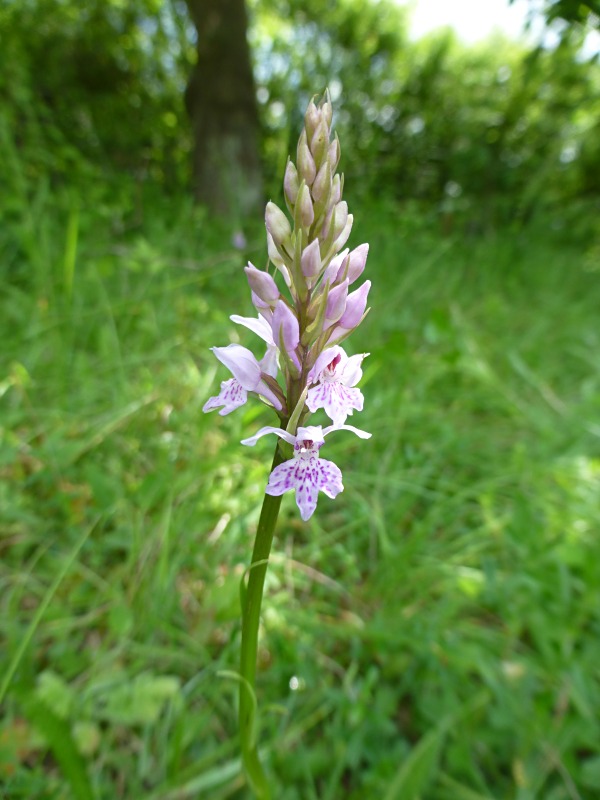 There was a path through the woodland on the far side down which I explored a bit, having been told that there were Fly Orchids down there. I couldn't find them myself but I did hear and even see a nice male Firecrest for my troubles. After about an hour and a half of wandering around I headed back to the car and chose to return via the same picturesque route. It had been an enjoyable trip to what was a new BBOWT reserve for me. I must say that I'm enjoying my orchid quest: it's giving me plenty to do during the normally quiet summer months, especially since I've now more or less "done" butterflies and dragonflies.